Oscoda County was established March 10, 1881. Previously, it had been Comins Township attached to Alcona County, which had been formed about 1869 when it was split from Alpena County. Prior to that, the area belonged to the Indians who ceded it to the United States Government by the Treaty of Saginaw in 1819. 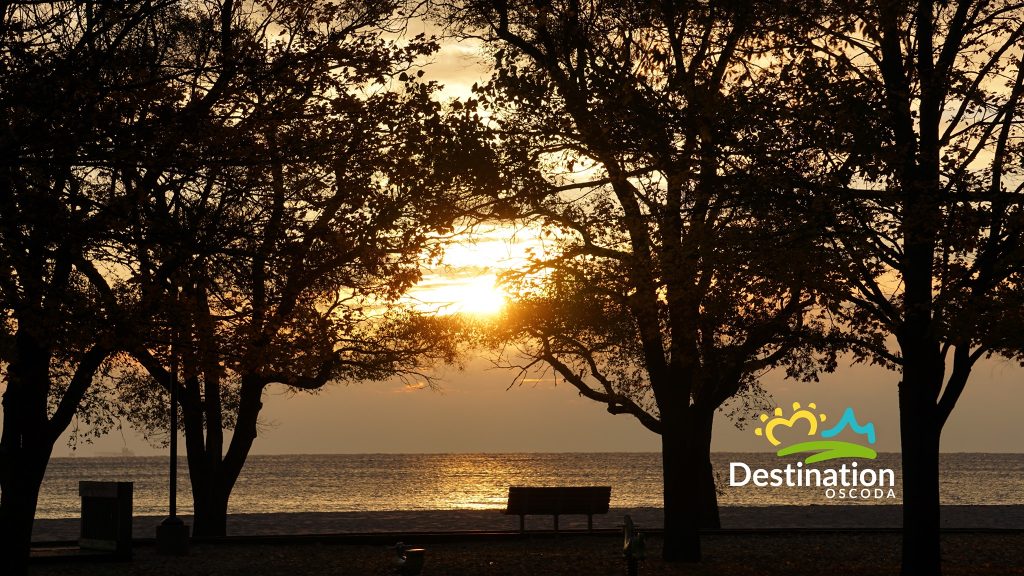 We posted all the links to the important things so you don’t have to search for it!

Communicate with Other Residents 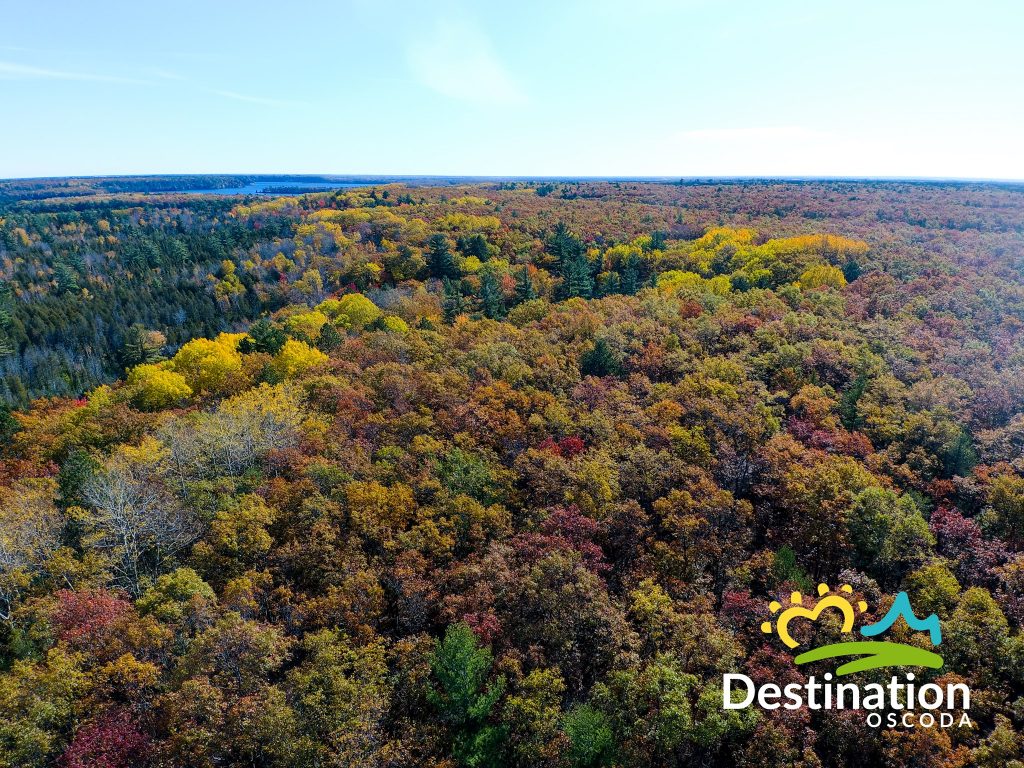 Tag us in your photos when you visit and we might feature you on our page!  #DestinationOscoda