The City of Pinconning started as a lumber settlement in 1872. George VanEtten and Henry Kaiser chose this area because of the abundance of different species of trees as well as many food option being so close to wildlife and fishing. In 1907 dairy farming became the next adventure for Pinconning, starting with the Creamery. The dairy became so popular that it is now known as the Cheese Capital of Michigan, home to the world famous Michigan made Pinconning Cheese. 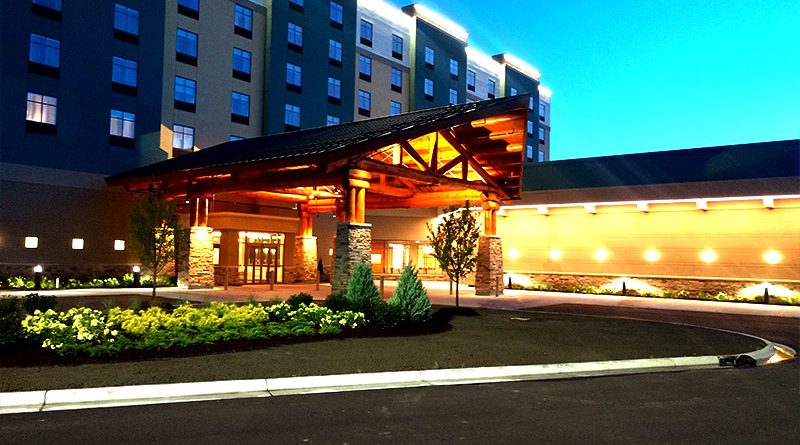 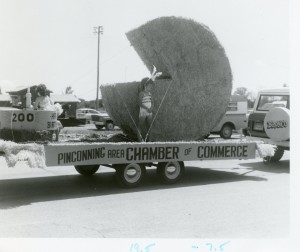 When in Pinconning be sure to check out the many cheese shops such as; Pinconning Cheese Co., Wilson’s Cheese Shoppe and The Cheesehouse Cheese Shop. You won’t be disappointed. 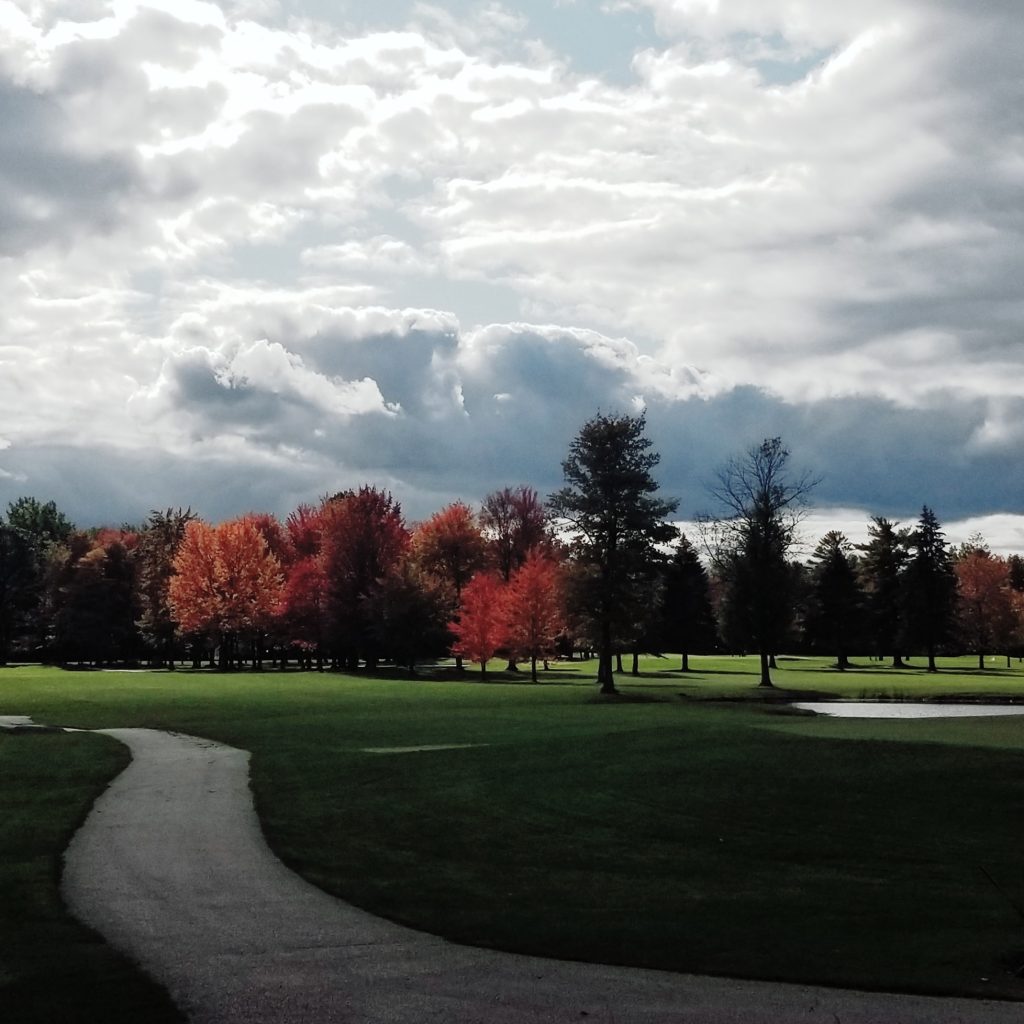 Green Hills Golf Course is an 18 hole course that also offers casual-fine dining before or after your game. The best part of this golf course? It is pet-friendly so feel free to bring the whole family to enjoy a round of golf. 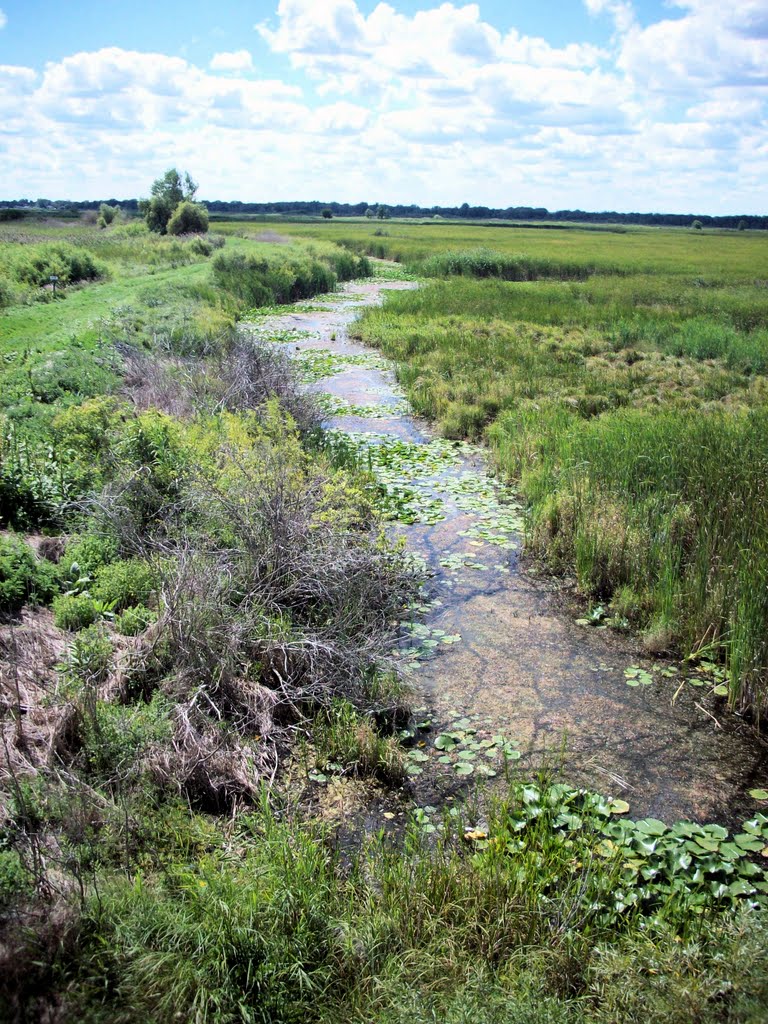 Nayanquing is a bird lovers paradise. It is one of the most visited areas in Saginaw Bay for water birds, while also hosting a wide variety of other wildlife. Nayanquing features a 142 mile long birding trail that reaches all the way to Tawas Point State Park. 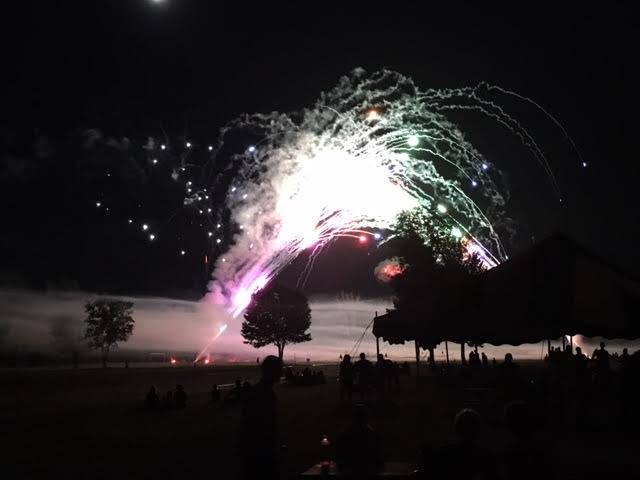 The Cheese Capital of Michigan is the place to be during this weekend festival! This festival has taken place every year since 1872. It offers family fun festivities, food, vendors, music, games, inflatables, races and more! It is also the place to be every Tuesday during the summer for a free concert series. 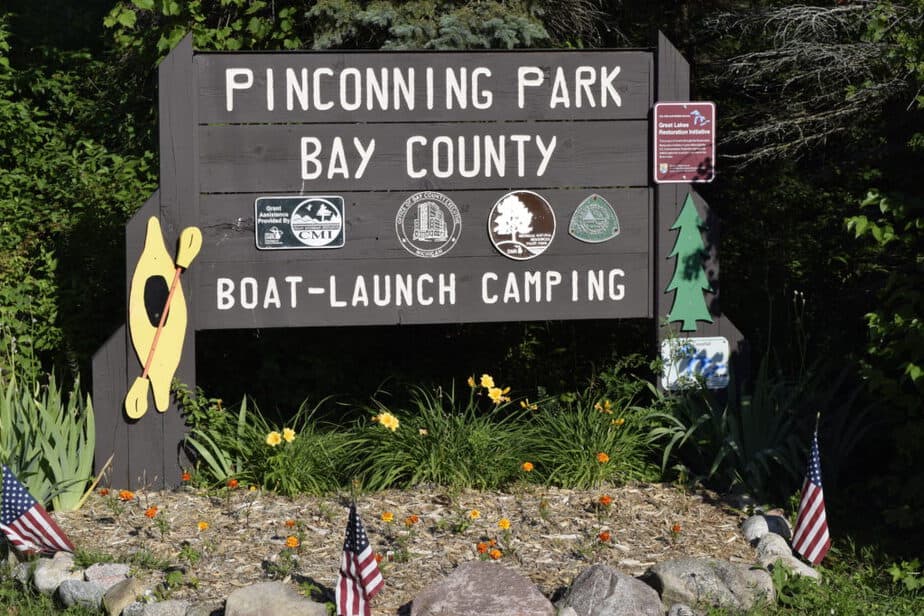 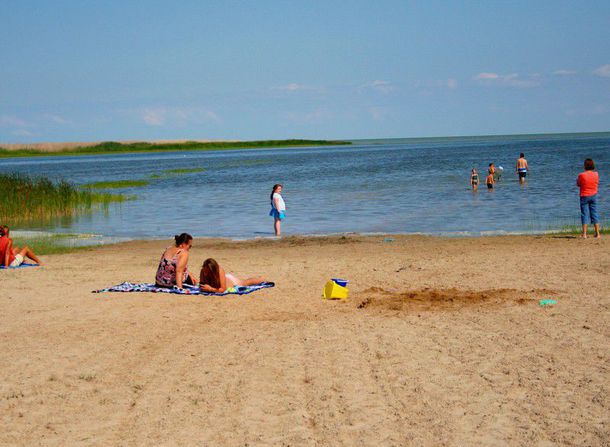 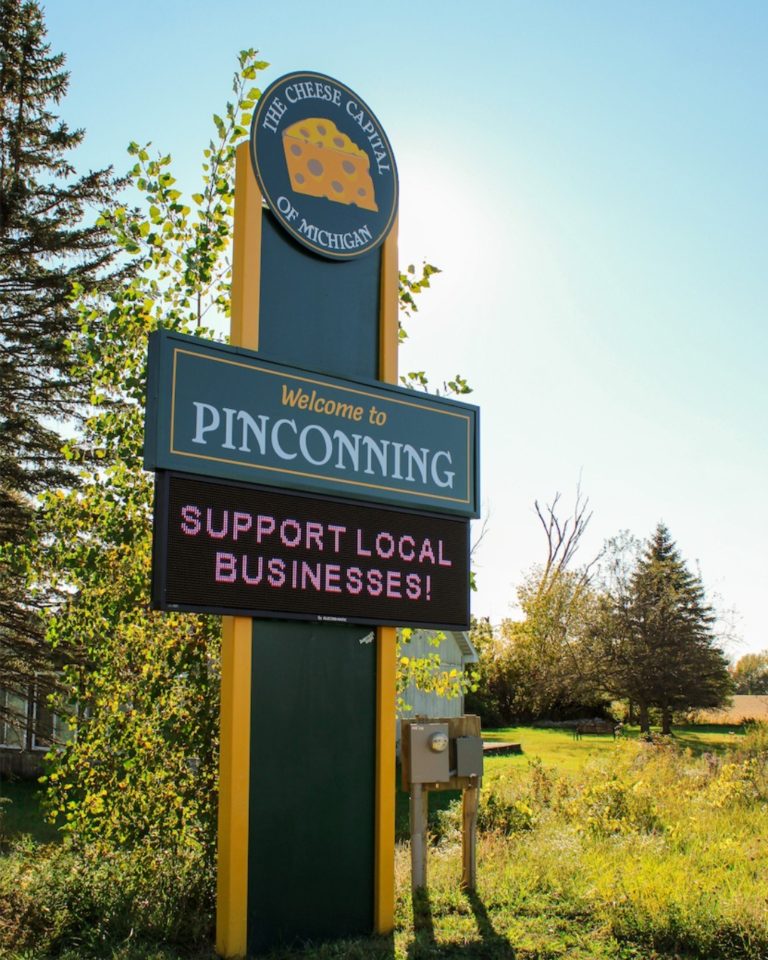